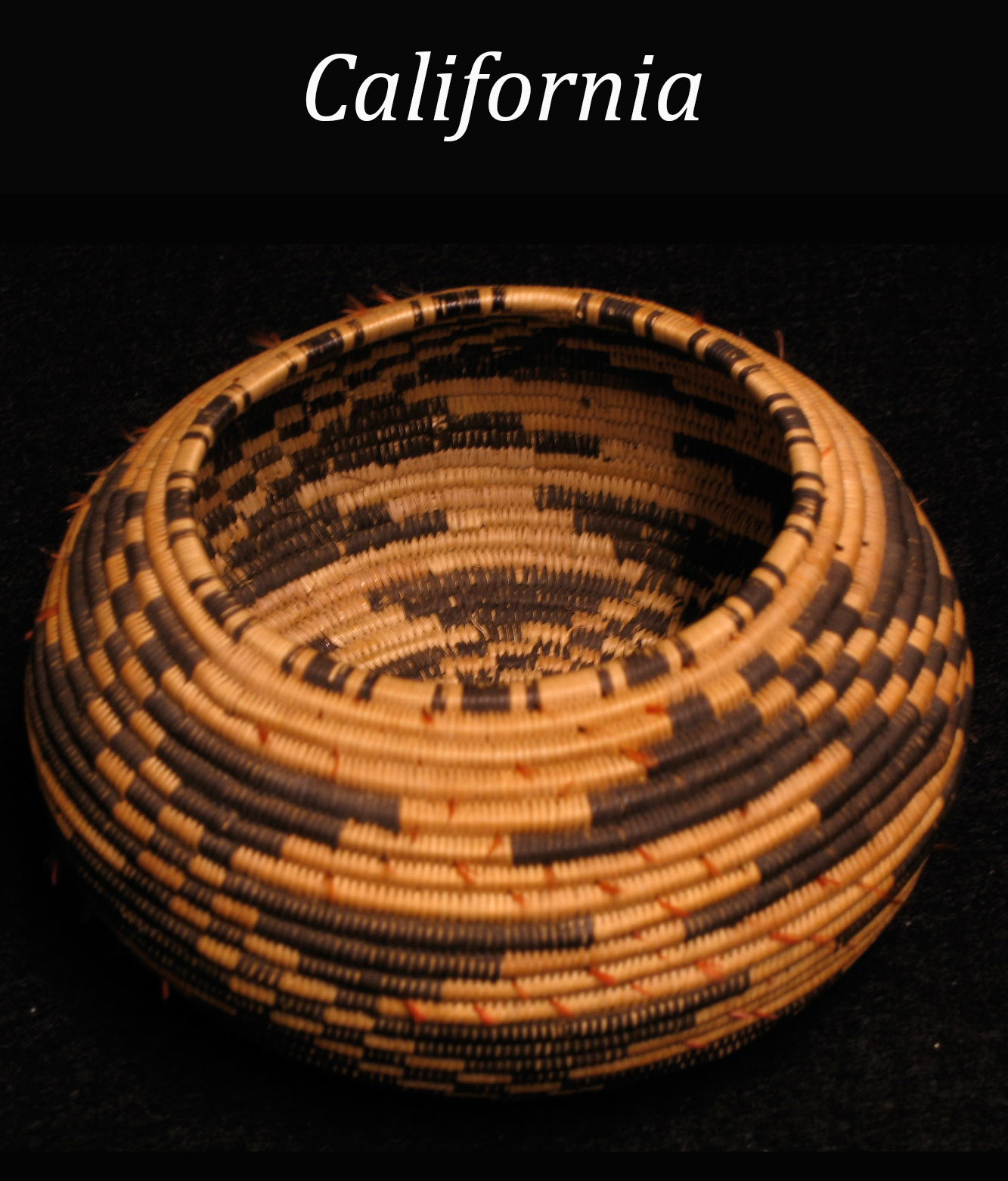 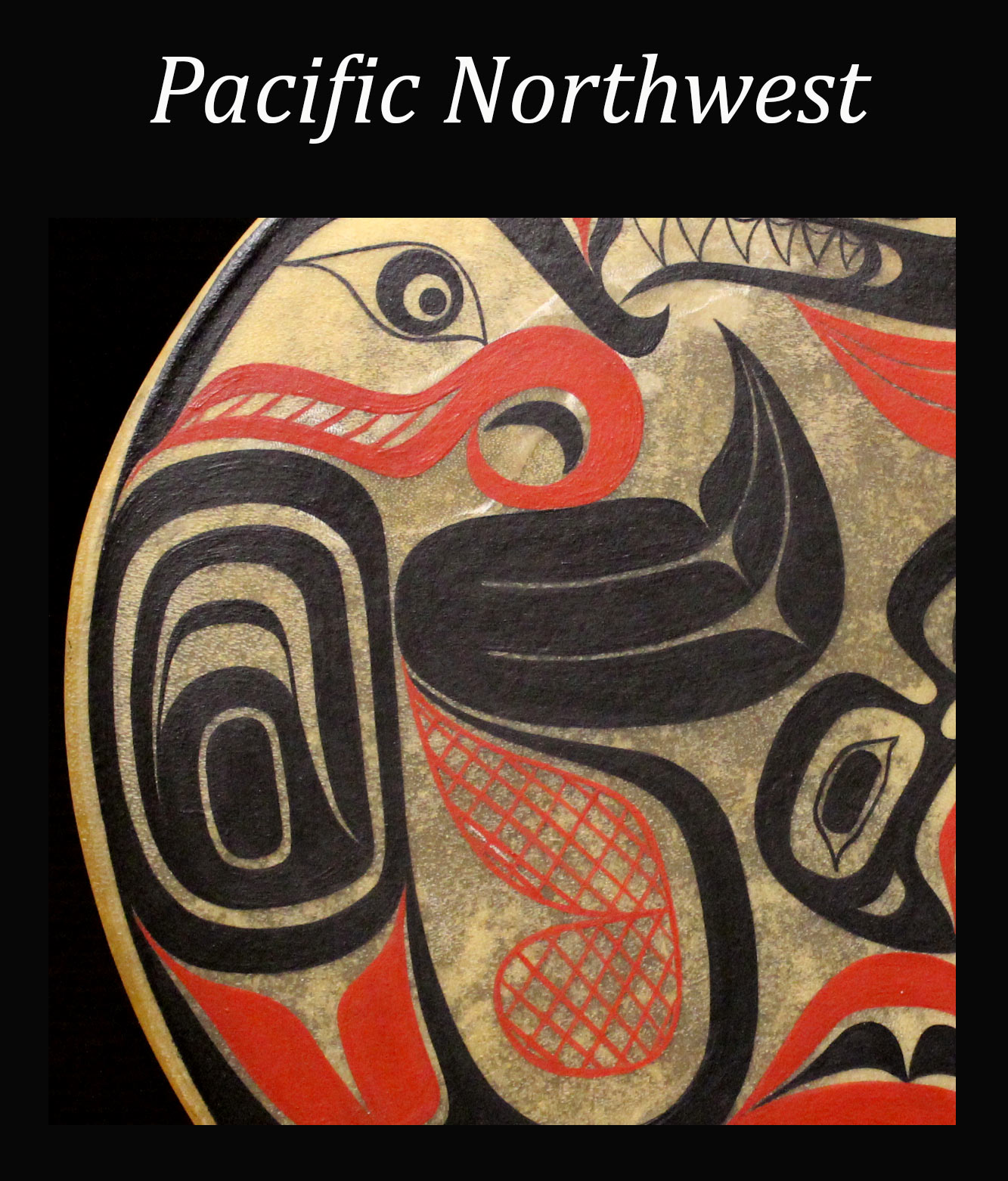 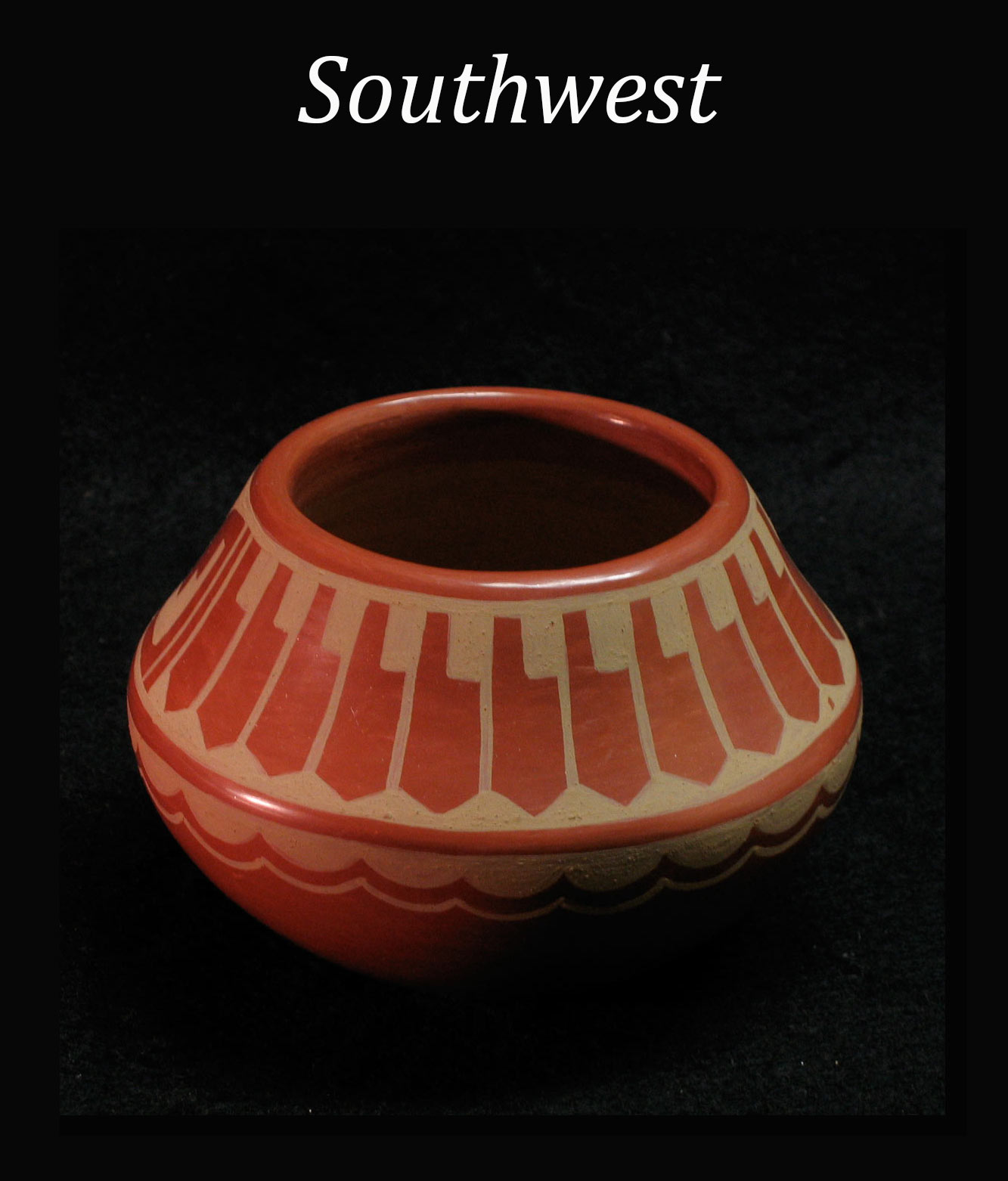 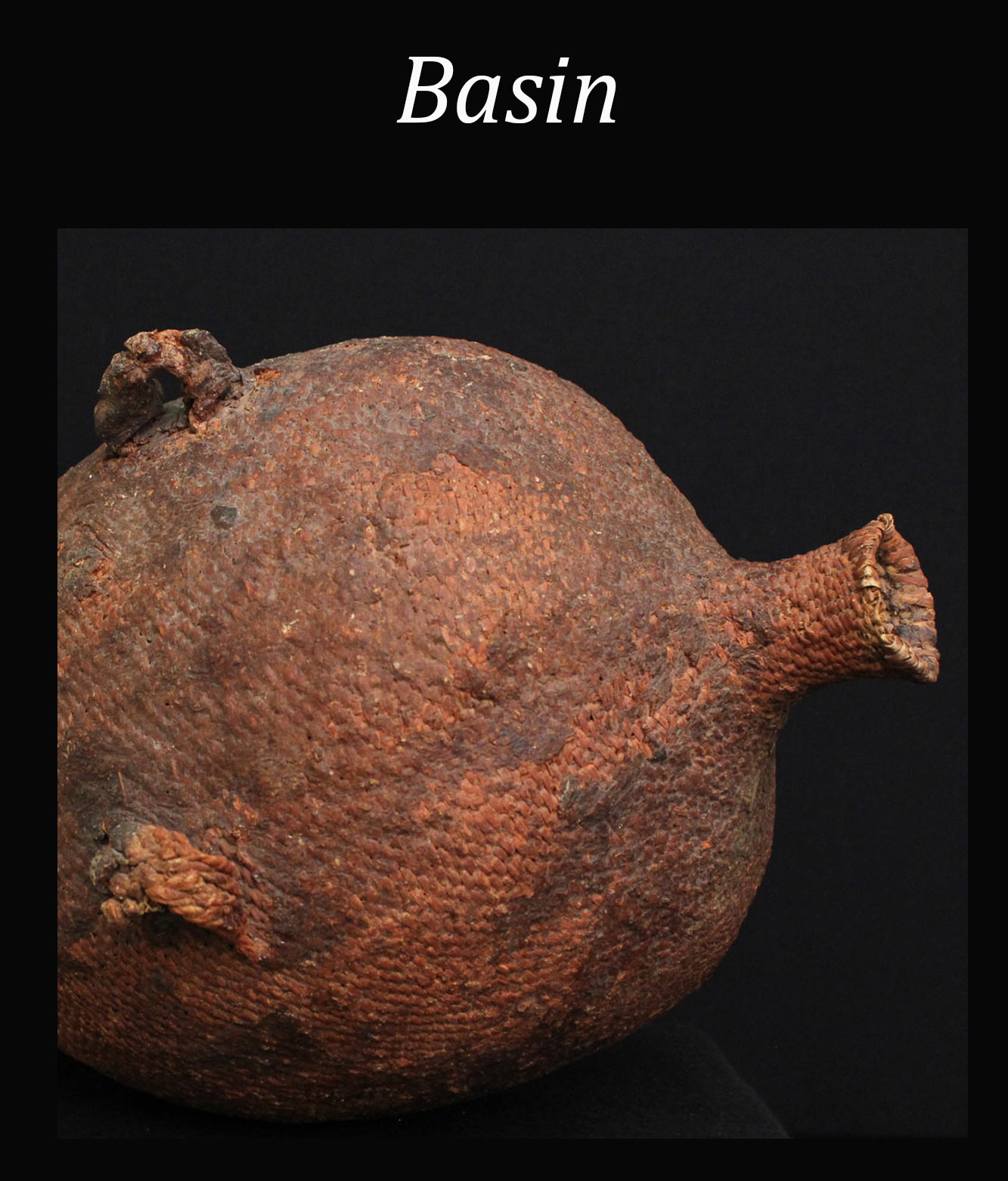 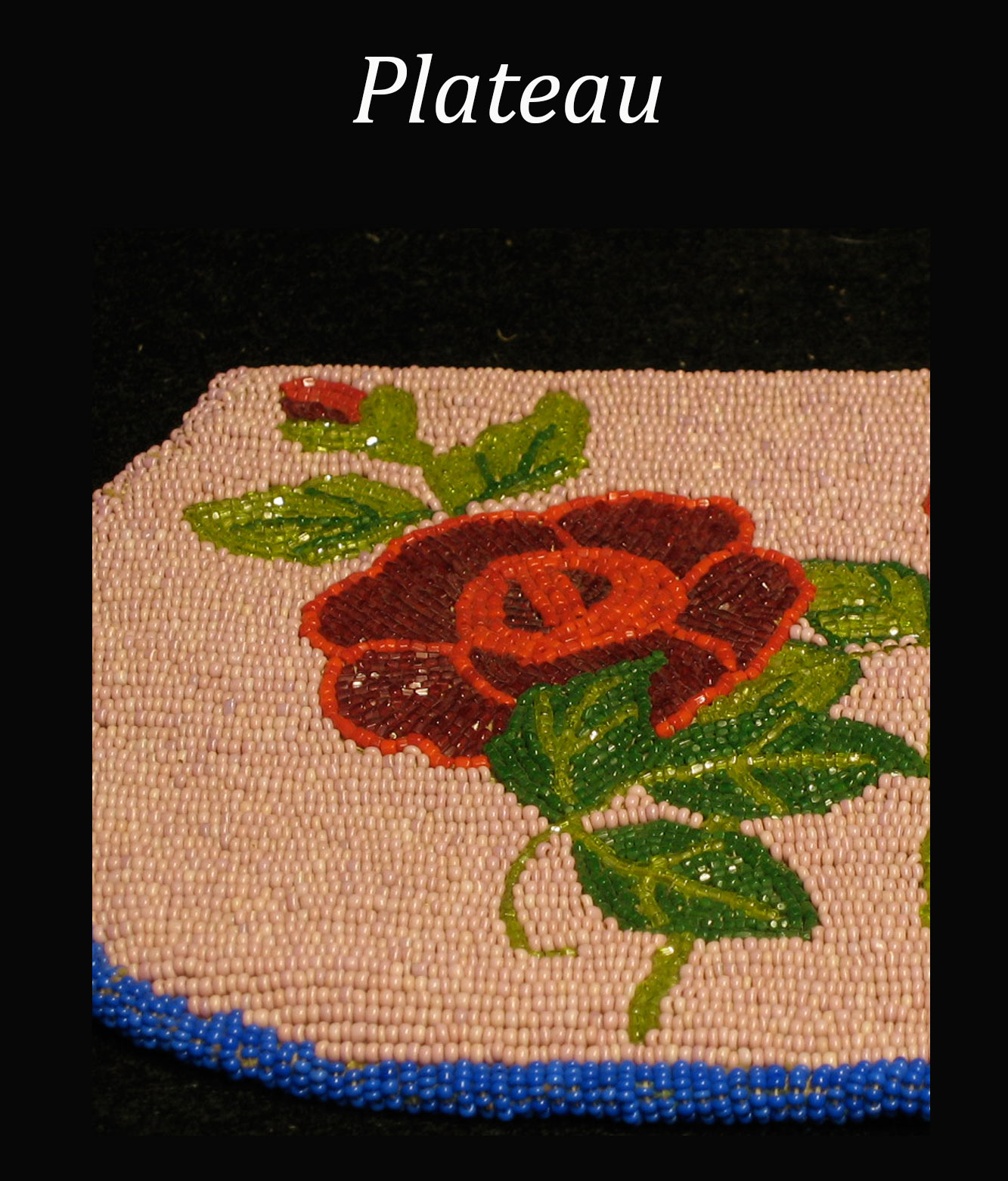 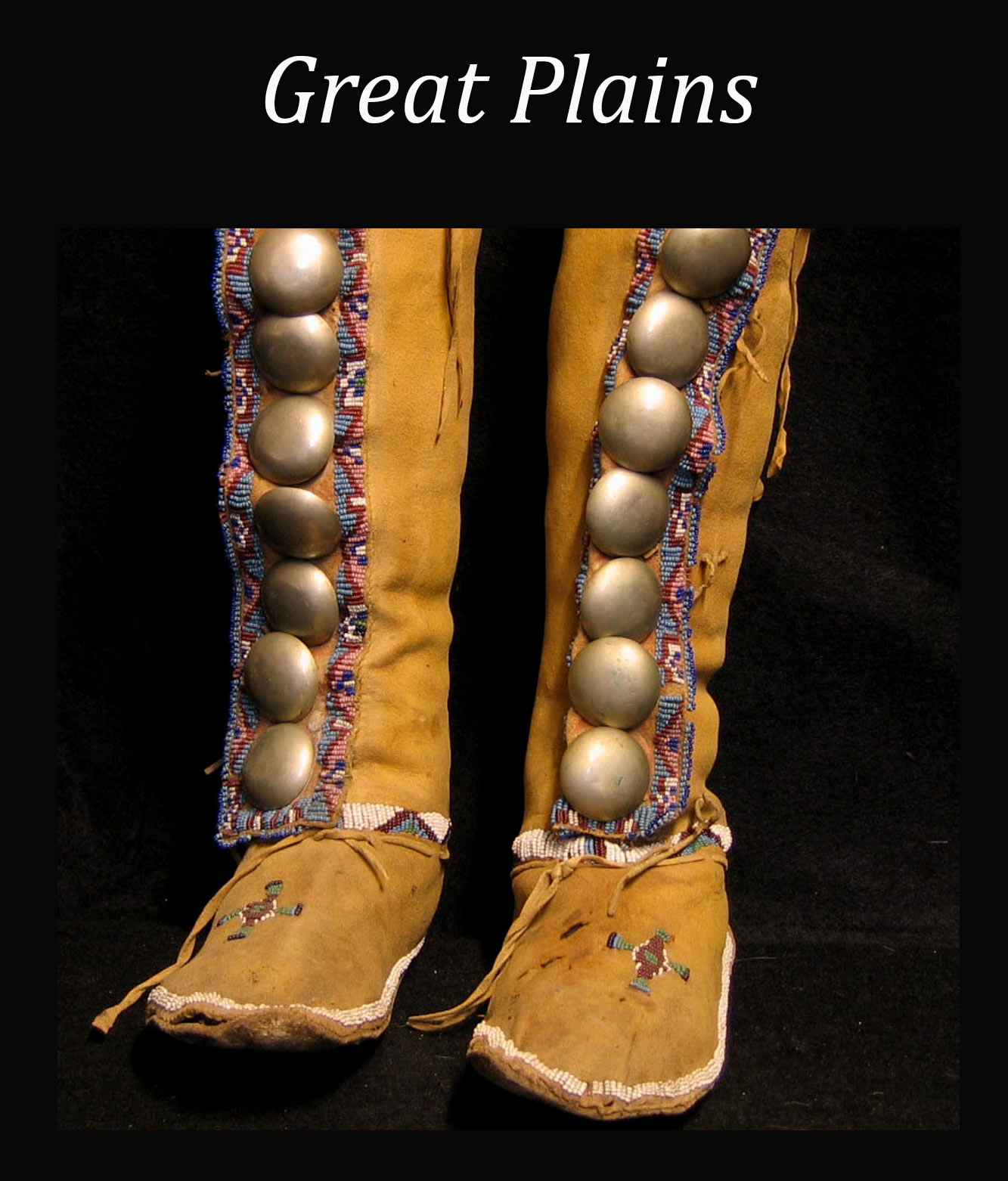 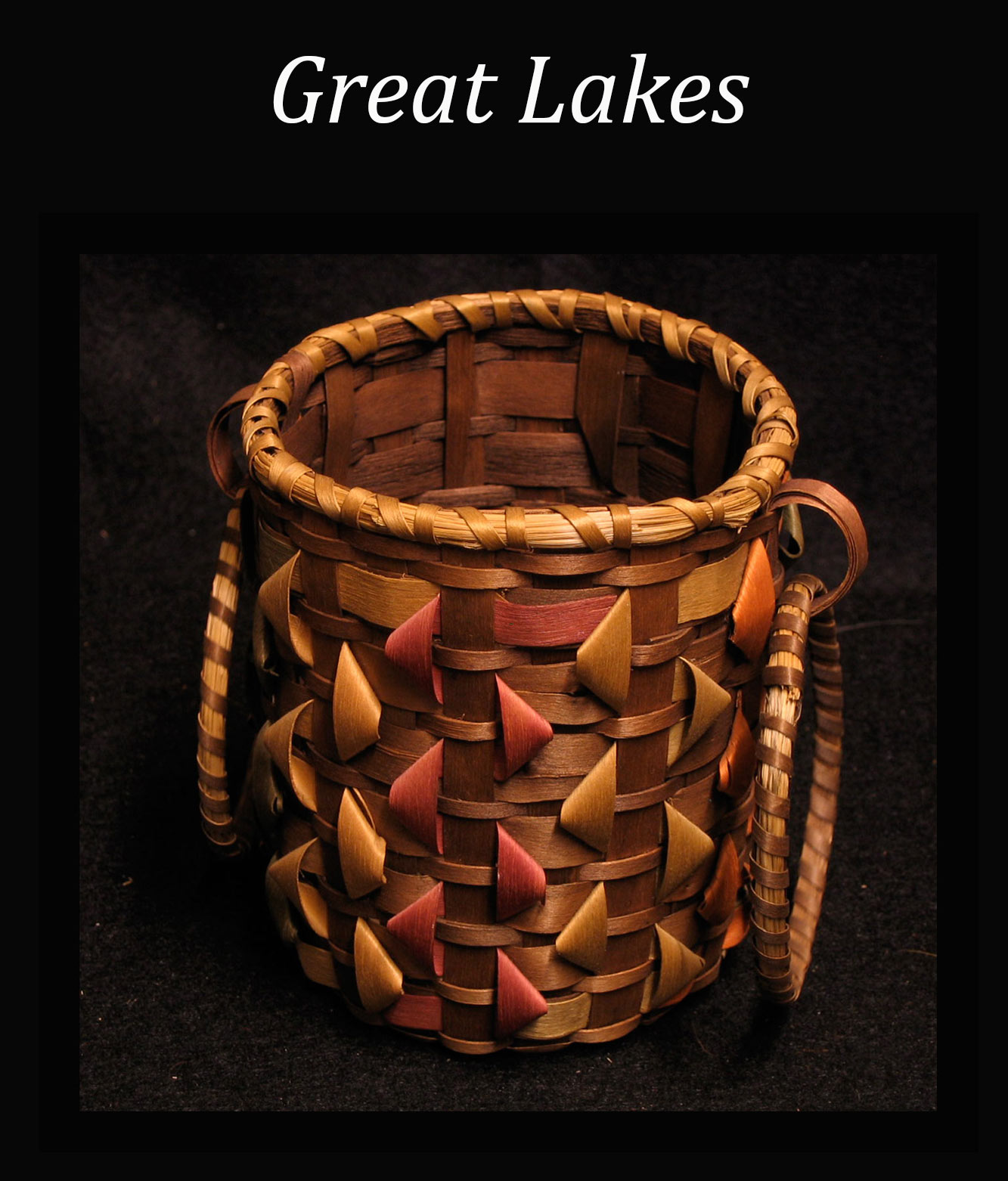 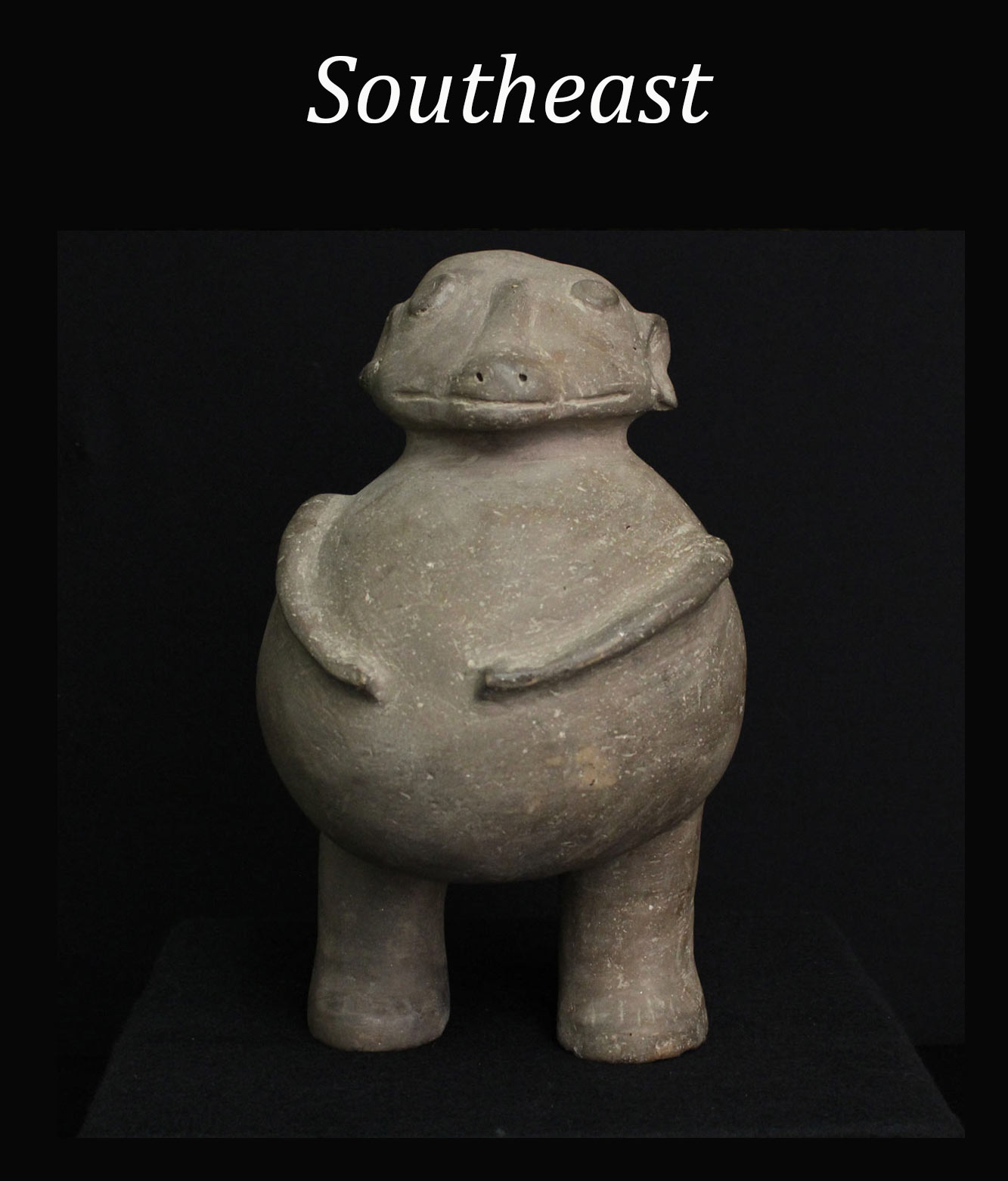 The Santa Rosa Junior College Multicultural Museum has a collection of more than 5000 cataloged items, including art objects and archival materials such as photographs. Traditional Native American art makes up the greatest portion of the collection, with all of the North American Indian culture areas represented. Art forms include ceramics, basketry, beadwork, sculpture, textiles, and jewelry.

Most of the pieces in the collection were made specifically by artists to be sold in the collector's and art market, which has flourished in the United States for more than a hundred years. Some of the most famous American Indian artists of this century are represented in this collection. In addition to Native American art of North America, the museum also has a growing collection of ethnographic art from Mesoamerica, Central America, South America, Africa, Asia, Europe, and the Pacific Islands.

The SRJC Multicultural Museum does not collect and does not exhibit sacred or religious articles of North American Indian peoples. We encourage the return of all such items to their appropriate cultural group.