Who Was Jesse Peter?

Jesse Peter was a hometown boy born in 1885 to a pioneer Santa Rosa family and educated in the Santa Rosa public schools. An avid collector, Peter was influenced by his father, who was a miner. In his youth, he would gather specimens of geological interest as well as relics on his family’s property and in the hills of Sonoma County.

He earned a degree from UC Berkeley as a Mining Engineer. He worked for five years in the Alaskan gold mines and then returned to Santa Rosa to spend some time as a construction worker and contractor. Later, he joined the faculty at Santa Rosa Junior High School, teaching Industrial Arts for sixteen years. 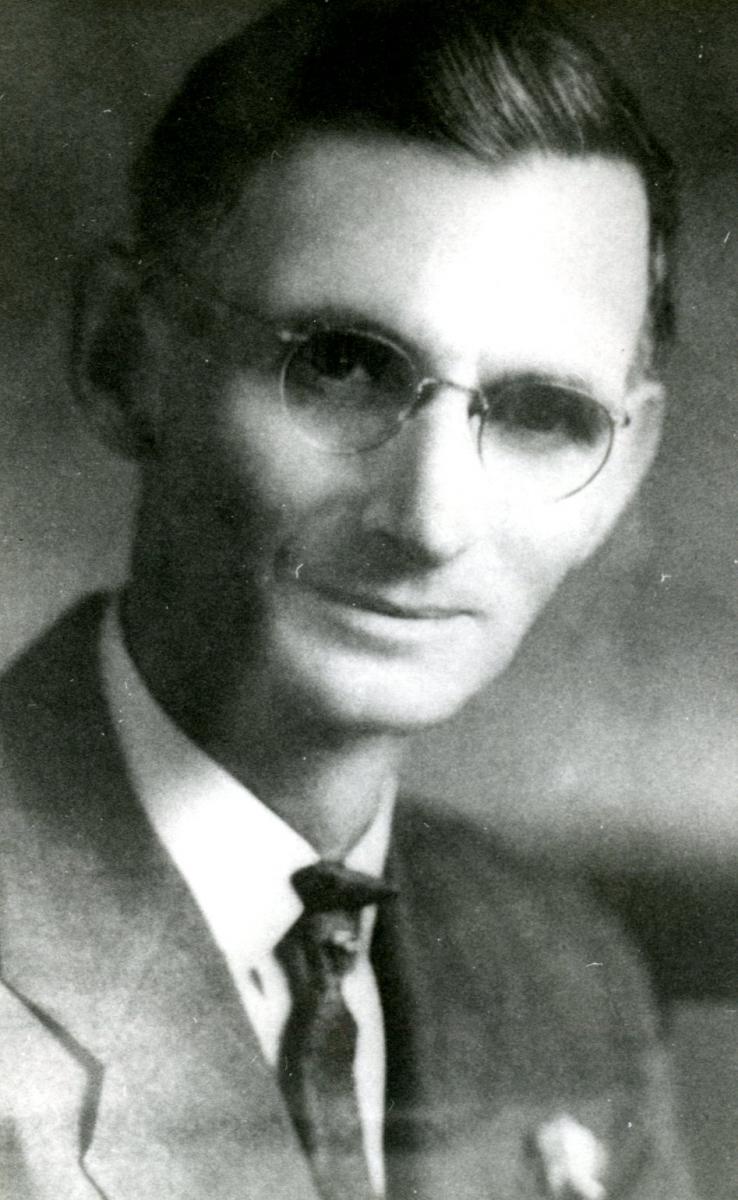 By the 1930s Jesse Peter was well known for his exciting expeditions, which he called “hunts.” One of his collections of 600 fossil formations was featured in the 1915 world’s exposition in San Francisco. Later, he partnered with the National Park Service, University of California and other entities interested in research. He assembled collections of geological specimens and Native American artifacts and donated them to the University of California and other institutions.

SRJC President Floyd Bailey knew that Jesse Peter was a geology enthusiast and in 1931 he asked Peter if he would put together a collection of rocks for the science building of the college. Nobody expected that Peter would throw such enthusiasm and energy into the project. By 1932, not only had Peter provided his own collection of rocks, fossils, and artifacts to the college, but he also spent the next nine years taking special trips, writing letters to companies across the world and asking for samples, and talking to individuals who were interested in adding to the collection. Soon, the science building was overflowing with cases of minerals and rocks, which spilled into storage rooms. It was evident that the college needed a museum to showcase the collection.

In 1938, during the Great Depression, SRJC college president Floyd P. Bailey and Jesse Peter applied for and received a Work Projects Administration grant. WPA was the largest New Deal agency, implemented by president Franklin Delano Roosevelt in order to provide paid jobs for Americans and carry out public works and infrastructure projects. The museum’s structure, a wing of the industrial arts building, was completed in 1939 and then the task of assembling the exhibits began. Eleven skilled workers, including carpenters, a taxidermist, artists, and clerks, worked to create the exhibits. The Museum formally opened its doors on May 5, 1940 and Jesse Peter was its first curator and director, until he passed away in 1944. That same year, the Board of Trustees changed the name of the Museum to honor the late geologist.

Throughout the years, the Museum’s collections grew to more than 4,000 items. Among its gems, the Santa Rosa Junior College Multicultural Museum houses, displays and preserves the famous Elsie Allen Basket Collection, acquired in 2003, a collection that was also wanted by the Smithsonian Museum but in the end found a prominent place among the historical and cultural treasures at Santa Rosa Junior College.

Read more about the history of the museum here.

Please complete the
APPOINTMENT RESERVATION FORM
to request a visit.