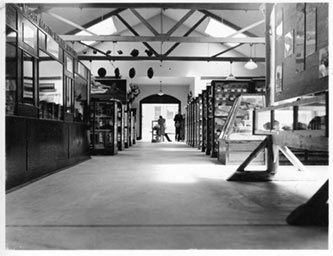 In 1938, a Works Projects Administration Grant was awarded to Floyd Bailey, SRJC President, and Jesse Peter to build a museum on the college campus. It opened in 1940, and Jesse Peter, assisted by his wife, Mabel Crane, served as the director until his death in 1944. During these years the museum was primarily a natural history exhibit, with a small collection of Native American art.

By the late 1960s the original museum had been broken up. The building was taken over by the Art Department, which created the Art Gallery, and most of the natural history collection was given over to the Departments of Life Science and Earth and Space Science. The Native American art collection was left stored in a small section of the original facility, which is now the heart of the present Santa Rosa Junior College Museum.

In 1975, Bill Smith, an SRJC instructor and Mihilakawna (Dry Creek) Pomo, opened up the storage space and created a Native American Exhibit with the collection of approximately 300 pieces of art. He recruited Native American students to help build models of a Pomo Roundhouse and a Klamath River house, and designed a circular display area within the rectangular space, creating little hide-away exhibits to give the viewer a feeling of privacy.

Smith left the college in 1979, at which time Benjamin Benson, an Anthropologist, was asked by the college to take over the Native American exhibit and create a museum. As the new director, Benson began with a series of theme shows, mounting educational exhibits on single subjects, ranging from basketry to Amazon Indian cultures. New display cases were built, a model of a Hopi pueblo was put in place, and storage, lighting, and security systems were developed. In the past twenty years, the collection has grown from 300 pieces to more than 4000.

In 2007, the museum began a major renovation that virtually recreated it.  The Art Gallery was moved into the newly completed Doyle Library and the museum re-inhabited its original wing of Bussman Hall nearly tripling its exhibit space. Along with the renovation came a name change, a new museum Director, and a slight shift in the museum's vision. Multicultural education is now the central focus of the Santa Rosa Junior College Museum.

To read more about Jesse Peter, the man who the museum is named after, click here.

Download a 25 page pdf booklet on the history of the SRJC Museum. 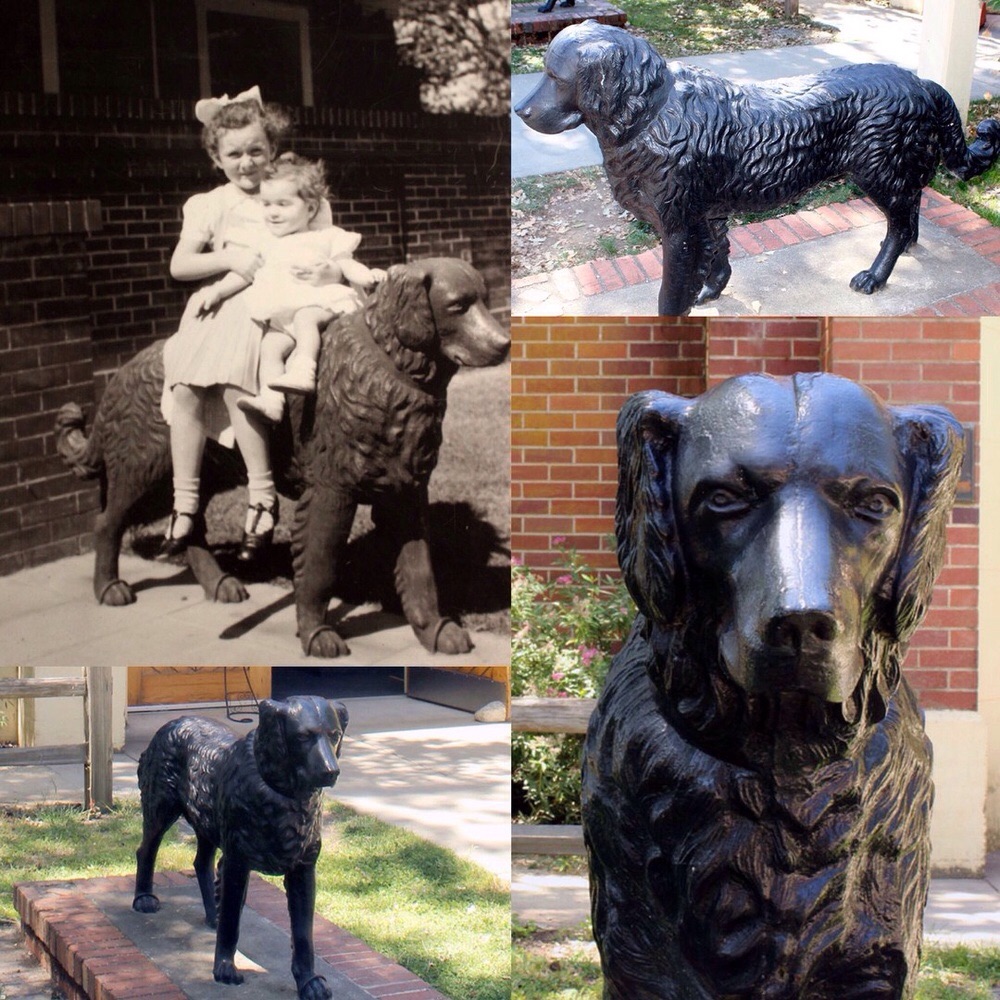 The beloved black dog sculptures that guard the museum today have a long history that traverses the country... continue reading